His interests include river restoration, rewilding, reintroductions and farming in the British countryside. His first book, Wild Fell, is due to be published by Penguin/Transworld in 2022.

Thrown to the wolves. Final article in Shadow Species series focuses on the wolves of the Lake District. Cumbria Life/Feb 2021

Back from the dead. Eighth article in Shadow Species series focuses on red kites, ospreys and goshawks, species which have returned from extinction. Cumbria Life/Jan 2021

Exmoor rewilding. Guest blog for Mark Avery about the controversy around a vision for nature recovery in Exmoor National Park. markavery.info/16 Nov 2020

The Shining River. Article for the RSPB describing restoration of the Swindale Beck in Cumbria. RSPB Website/March 2020

Plant thefts are on the rise – and here’s why your garden could be at risk. Interviewed for an article on plant thefts, where I talk about the theft of pyramidal bugle from a remote crag in the Lake District. Telegraph/February 2021

The rise of rooftop wildlife – living slices of landscape carpeted with grasses, moss and wildflowers. Interviewed for an article on green roofs, thanks to the one that tops our badger hide at Haweswater. inews/February 2021

It is a very contested landscape. Interview for Inkcap Journal, talking about work at Haweswater and land management elsewhere in the Lake District. First interview in the Future Land series. Inkcap Journal/Jan 2021

‘Thank you Greta’: natural solutions to UK flooding climb the agenda. Interviewed as part of wider piece on natural flood management. The Guardian/April 2020

Endangered plant species thefts on the rise, conservationists warn. Interviewed to talk about the theft of pyramidal bugle from its only location in the wild in England. The Telegraph/Feb 2020

I realise that I'm a day late for #wildflowerhour, but there is never a wrong time for moschatel. https://t.co/dSLx0omNiB
View on Twitter 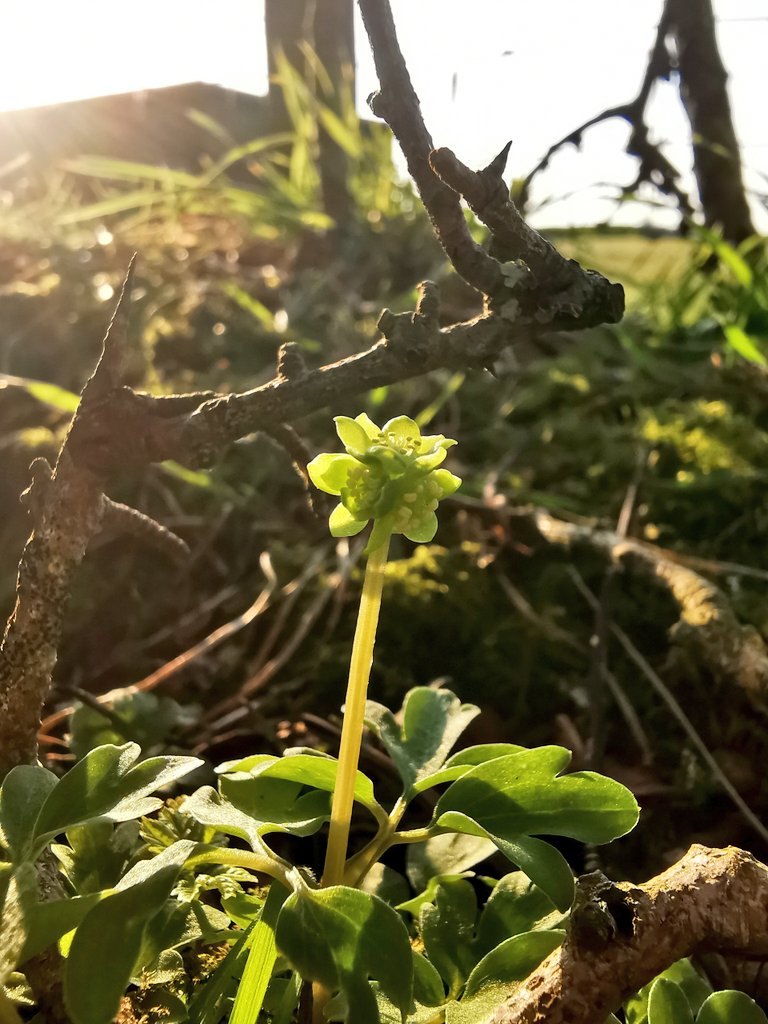 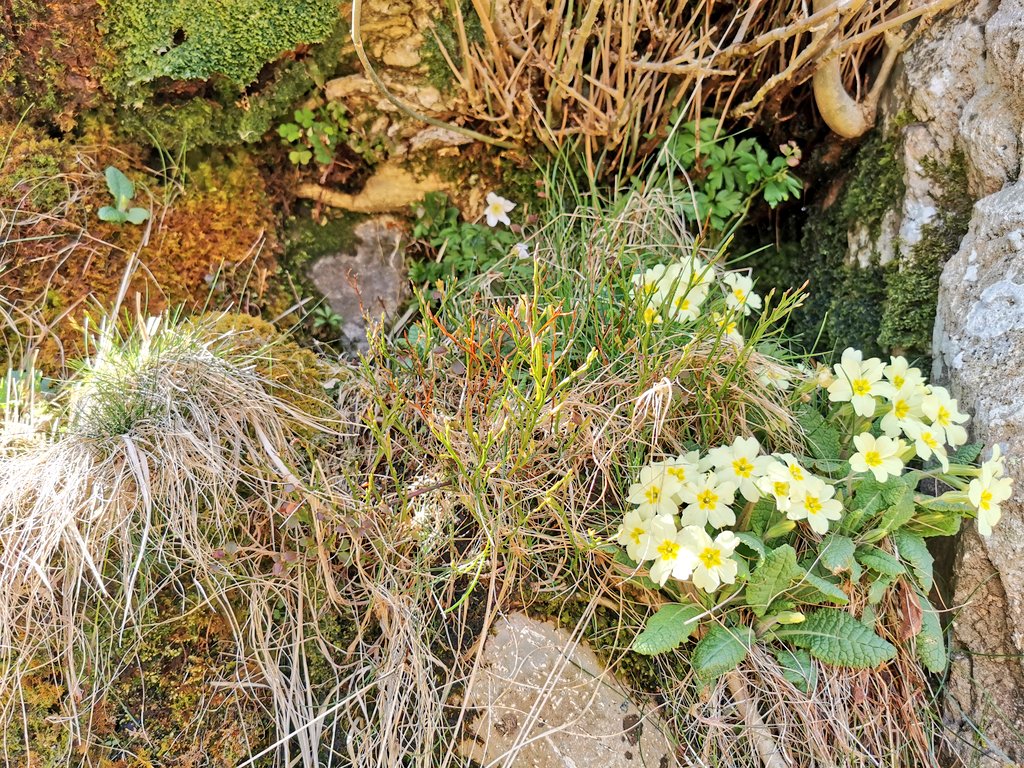 If you see bracken as a problem, here is the solution.
#trees https://t.co/wSaG7LzyFZ
View on Twitter 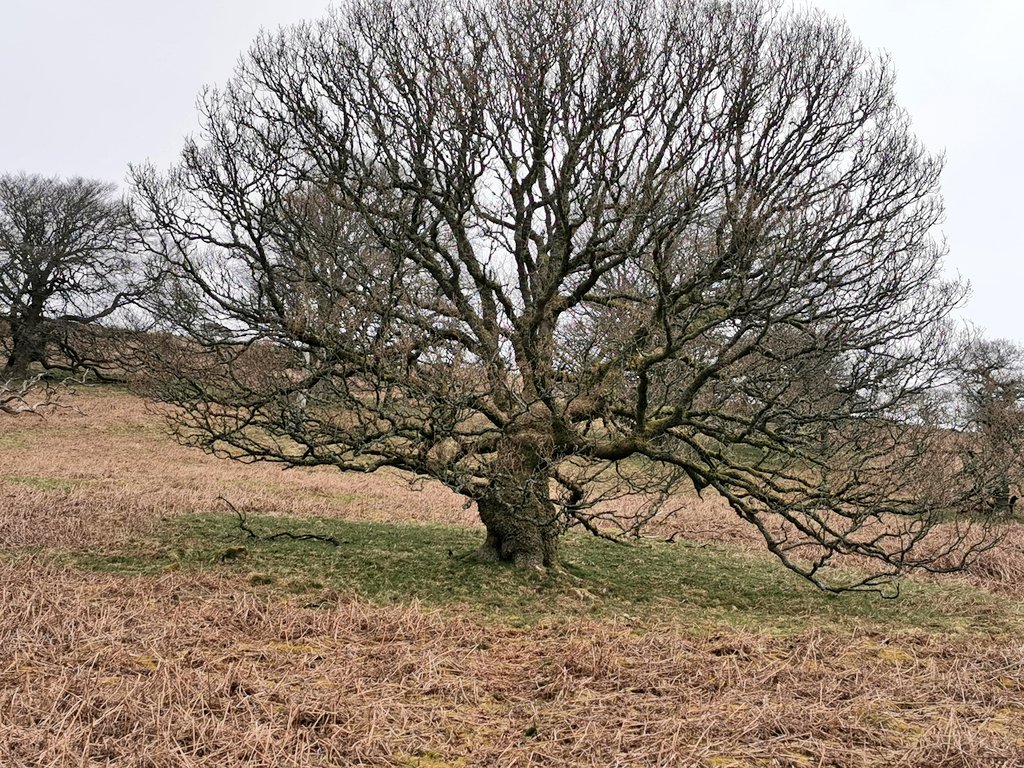 Tree pipit singing on @nationaltrust Mell Fell. You know how I knew it was a tree pipit?
#LakeDistrict #birds https://t.co/zIFUNRLawY
View on Twitter
2
9 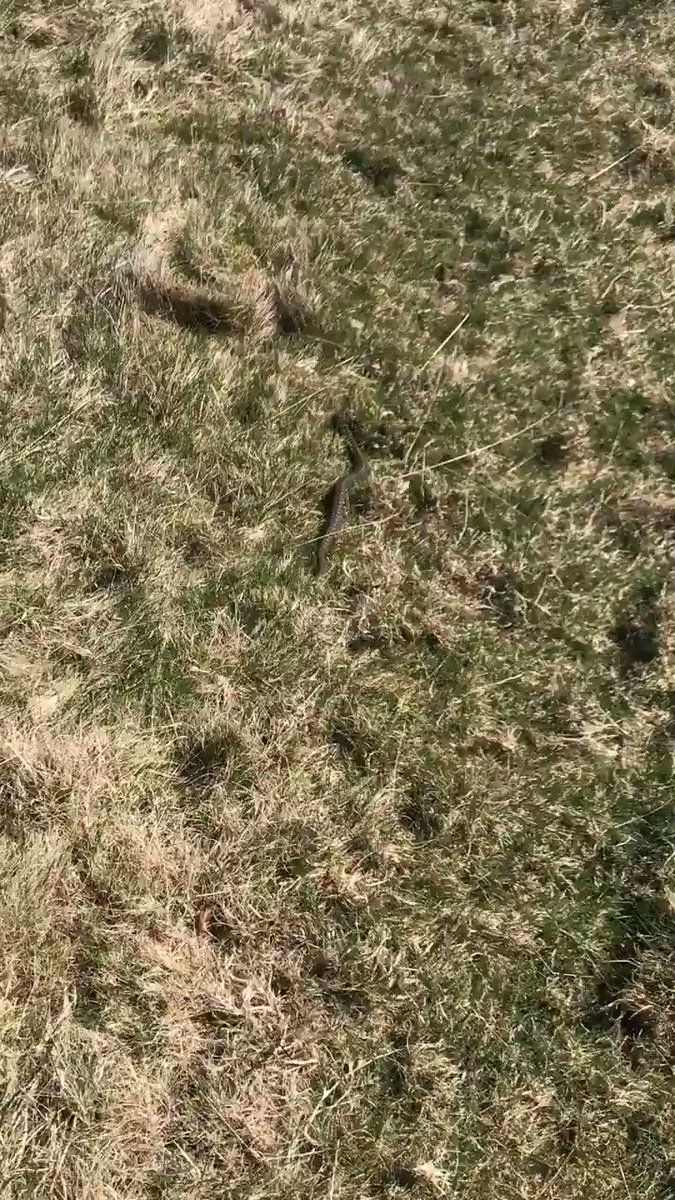